As of tomorrow: wedding-halls open to same-gender couples

As of tomorrow, 1 April 2017, registered partnerships in Austria will be concluded at the same place as marriages: in the wedding-halls of the civil registry offices ("Standesamt"). At the same time the European Court of Human Rights ruled that Austria has to pay compensation for the segregation it stubbornly has upheld for many years.

Thus the relegation of same-sex couples from the wedding-halls of the registrar´s office to the regional administrative offices, normally competent for the issuance of driving licences, industrial licences, residence permits, prostitution licences and similar unromantic affairs, after seven years, will finally come to an end.

The European Court of Human Rights has opened proceedings on the segregation in 2015 (http://www.rklambda.at/index.php/en/news-en/205-european-human-rights-court-opens-proceedings-on-austrian-sexual-apartheid) and, by yesterday´s ruling it obliged Austria to pay compensation to the applicants who rightly fought the wedding-halls-ban (Hörmann & Moser und Dietz & Suttasom v Austria 31176/13, 31185/13, dec. 30.03.2017).

The wedding-halls will be opened for same-gender couples tomorrow all over Austria and same-gender couples will be entitled (again) to bear a family name (see http://www.rklambda.at/index.php/en/news-en/193-registered-partnership-pink-triangle-of-austria-s-law-of-names-goes-to-strasbourg). Nevertheless marriage is still prohibited to them. Their (registered) partnerships are thus not recognized in many countries (and the partners are treated there as strangers to each other), they are forced into continuing outing (for instance when applying for a job or when registering a new domicile) by the still persisting separated categories of civil (family) status ("married", "divorced", "marriage set aside or nullified" and "widowed" versus "living in registered partnership", "registered partnership dissolved or nullified" and "surviving registered partner") (see https://www.help.gv.at/linkaufloesung/applikation-flow?leistung=LA-HP-GL-FormularMeldezettelPDF&quelle=HELP&flow=FO&formularlinkid=866), and their children have to remain illegitimate (see http://www.rklambda.at/index.php/en/news-en/295-constitutional-court-rules-on-marriage-equality).

"Our citizens initiative Ehe Gleich! so far has already attracted over 50.000 signatures and by that is one of the most successful citizens initiatives in the history of Austria, and three-quarters of the population support marriage equality, a majority in the electorate of each one (!) of the political parties represented in the federal parliament", says Dr. Helmut Graupner, president of Austria´s LGBTI-rights organisation Rechtskomitees LAMBDA (RKL) and counsel of the applicants before the European Court of Human Rights, "How long will it still take until Austrian politics will arrive in the 21st century and execute the will of the people?". 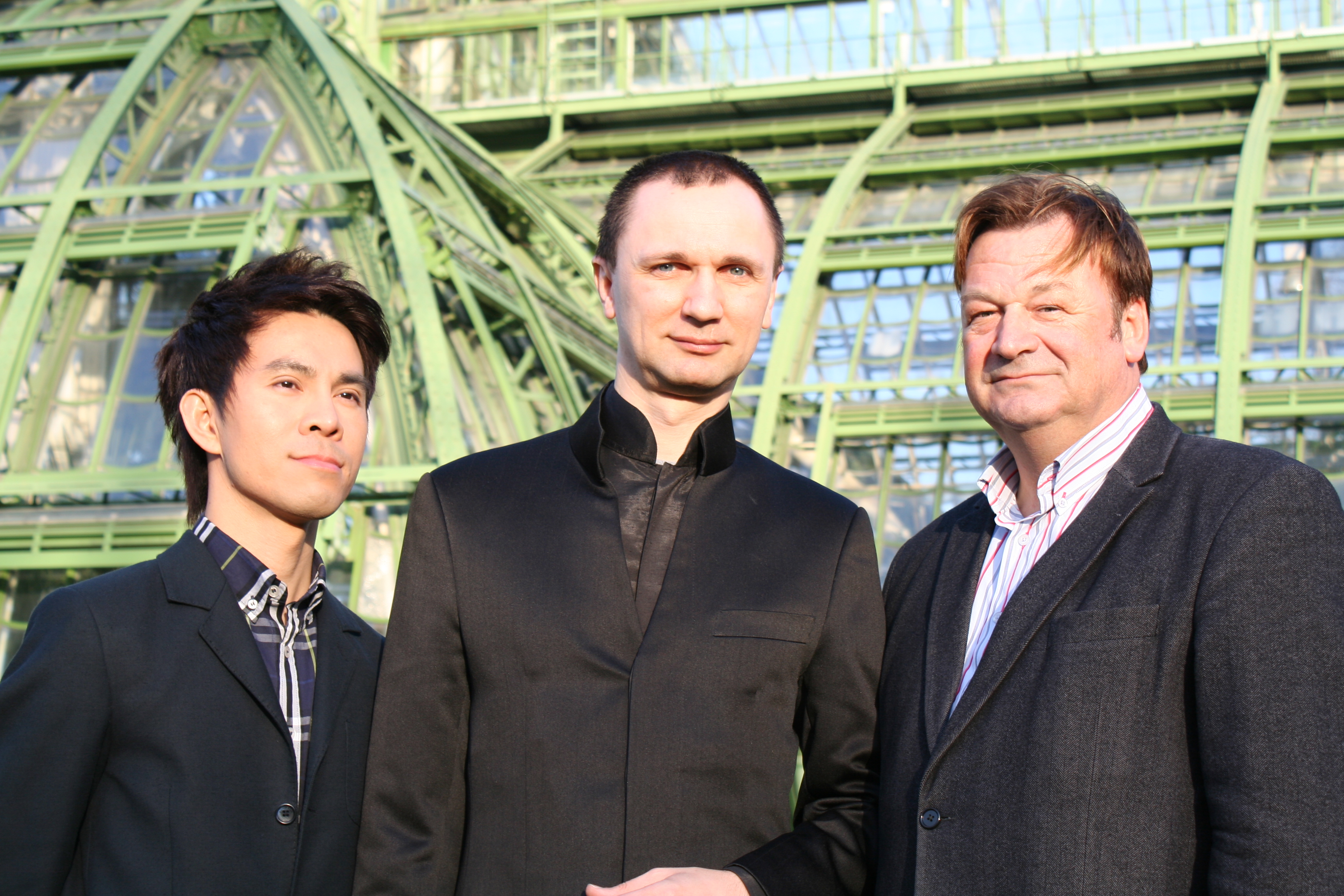 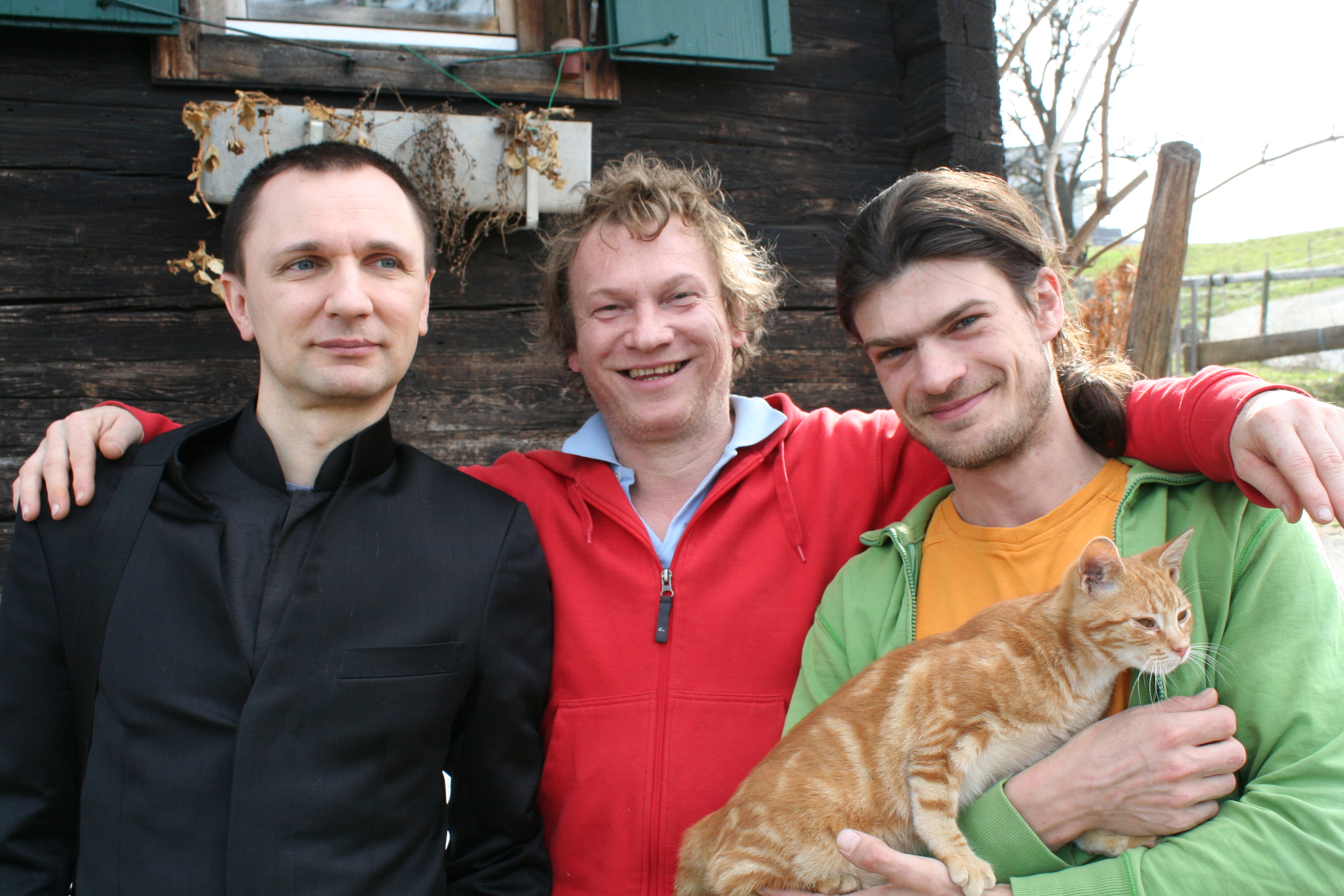